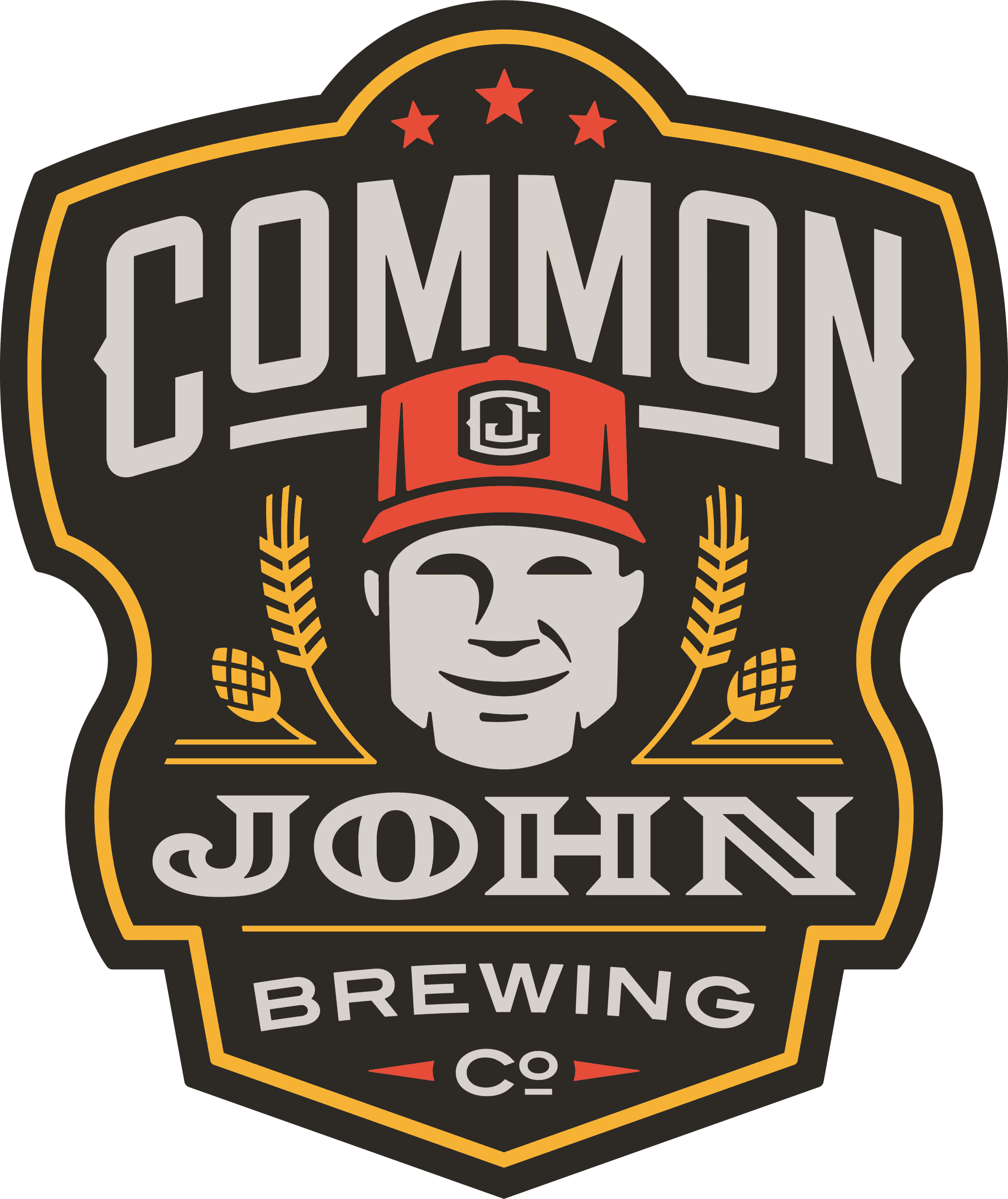 CHECK OUT OUR PROGRESS

Our TN Songwriter's week event is just a week away! Join us Saturday, February 4th at 2pm to support these amazing local artists! 🪕🎤 ... See MoreSee Less

Tim is an Appalachian, self-taught Musician/Songwriter. He writes the songs that he has lived his entire life. From the Coal Mines of East Kentucky to the Sand and Gravel Pits of Central Alabama, Tim's Blue Collar mentality presents itself through his music.

Tim grew up in a middle class blue collar family. His dad is a Heavy Equipment Mechanic and his Mom was the Food Service Director at Pineville Independent Schools, where Tim Graduated.

He began his working career following in his family's footsteps, working full time in the Coal industry. This is were Tim first started writing Songs, putting the stories (life experience) he heard from his coworkers to music. His un-released song "Hard Work and Misery" is a direct tale from his friends.

Tim said: " People ask me, "where do you get the ideas for some of your songs?" I tell them, you just have to pay attention, we're surrounded by an awesome culture, listen and you will hear songs every where, in every conversation."

His Debut EP "Son of Appalachia" is a collection of 5 Original songs that Tim Wrote and co-wrote with his Wife Leanna and was 100% self-released with a zero-dollar marketing budget. It reached #8 on the Billboard Bluegrass Albums chart and #11 on the iTunes Top 200 Country Albums chart, remained on the iTunes chart for 14 weeks!

With a growing community of support on his Social Media accounts, Tim really is an up-and-coming Singer/Songwriter that is poised to make some waves in the near future.

With the help of his Manager Jason, Tim has seen some great success in 2022, playing several packed houses in many different areas in the Eastern US. Tim just recently was invited to close out the Fall leg of The Steel Woods National tour, playing 8 dates as their direct support. Through this opportunity, Tim gained a lot of new fans and a lot of respect from other artists that he preformed in front of.

2023 is gearing up to be a hot year for Tim. He will release his first full length album with some highly recognized musicians backing him. Be on the lookout for new music in early spring 2023. Also, be on the lookout for the new tour schedule to drop, as new dates are being added daily. Tim looks forward to seeing all of you out on the road this year. ... See MoreSee Less